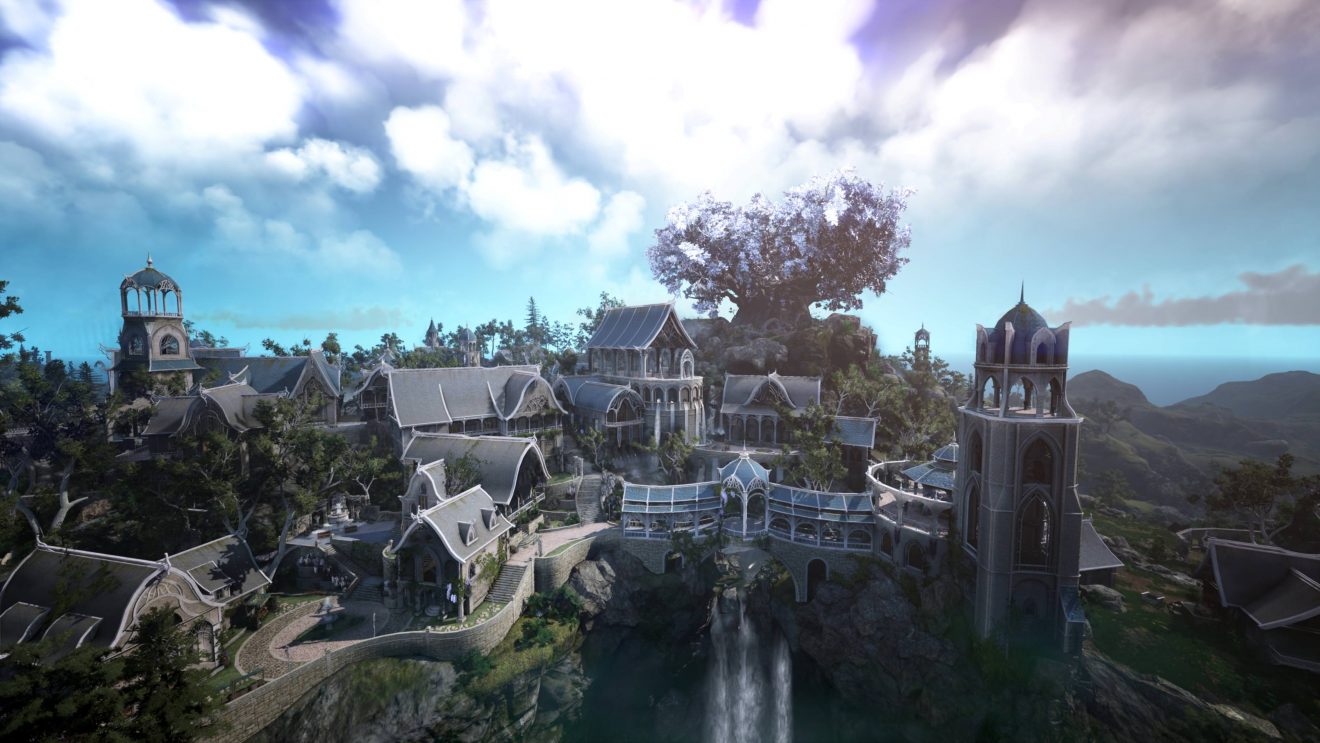 This guide to dailies in Kamasylvia has four chapters: easy and fast quests in Grána, Fishing for logs and an advanced cooking utensil, kill quests you can solo and of course the best kill quests for parties. If you do them all, you can earn a whooping 4.280 contribution experience per day.  As of 7 February 2018 a lot of dailies also give some combat and skill experience. At level 58 you get around 0.10% combat experience for a daily in this area.

Most of the dailies in Grána not only give CP but also some of the materials that are needed to craft the Peridot Wagon and the Epheria Fregat. Except Merindora’s quests, they all give 120 CP and Pine Coated Plywood (3) or Enchanted Flax (3). Make sure to bring the following items: empty bottles and 1 Balenos, 1 Calpheon, 1 Mediah, 1 Serendia and 1 Valencian meal.  These quests take about  15 – 20 minutes to do.

After you finish 3 regular fishing quests in Lake Flonder, you can talk to both otters on each side of the lake and they will give a quest each. One for a 1 Goby Minnow (white) and one for 1 Swiri, a yellow fish. Both can be caught pretty easy at the marked quest spot.

Shady Tree Forest
Jensen in Shady Tree Forest asks you to kill 8 poachers. Go to the spot it bit further away near the road for easy killing.
Reward 200 CP, 5 Peridot Leaf, 10 potions.

Steppes
There are three dailies you can pick up from Milden near the pond on the steppes. You need to kill Feather Wolfs,  a Griffon and a Panther. Before you get these dailies, you need to complete the other regular quests on the Steppes.
Rewards: 900 CP + 3 million silver.

Ronans – don’t forget to pick up Marni Stones in Old Wisdom Tree first
There are 6 different daily quests to kill Ronans, you pick them up at Archer Western Camp. One of them requires 600 kills, so they take some time.
Reward: 600 CP / Griffons Elixer (4) / 2.5 million / Wind-, Water- and Earth Spirit Stone Fragment (3×5)/ 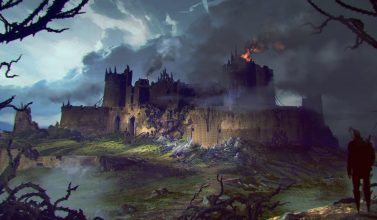 Drieghan is a new region which will be situated east of Kamasylvia. It is the home of... 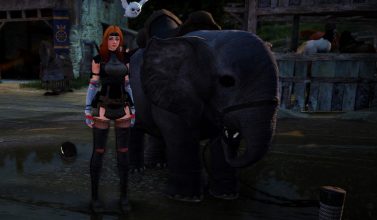 Getting a Miniature Elephant

Do you want your own Miniature Elephant ? Where do I get one and how is it ?... 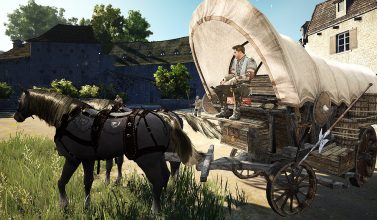 Crafting in Black Desert Online is build on an in-depth system that connects to all...

Absolute skills are also referred to as second awaking skills and are an upgrade of the... 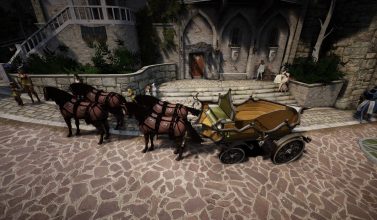 Your empire in BDO 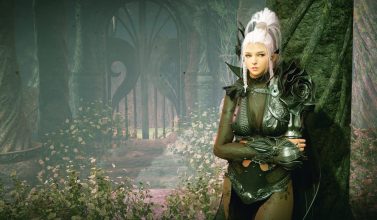 Joining a guild in Black Desert Online comes with a lot of advantages. Of course there is...