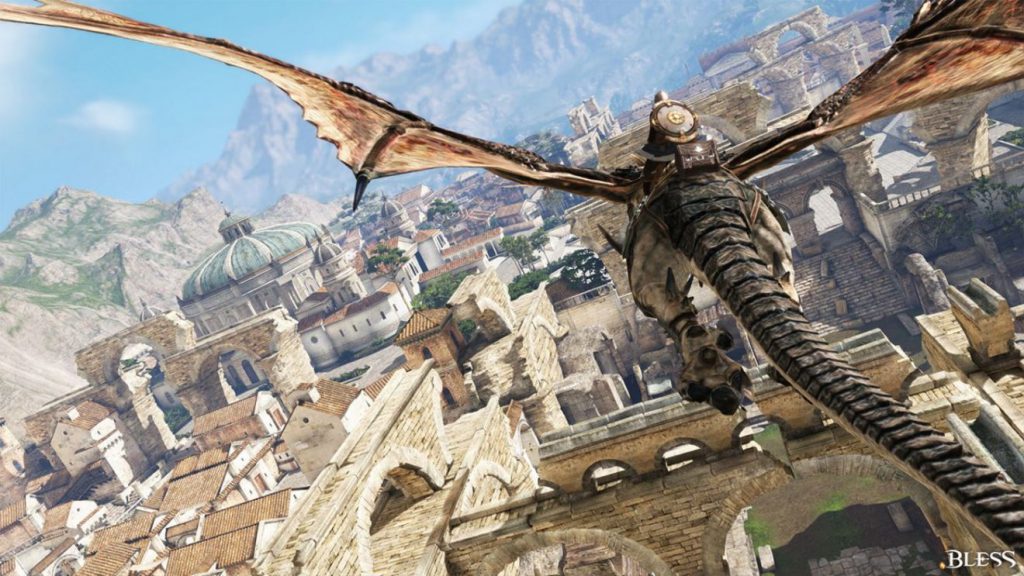 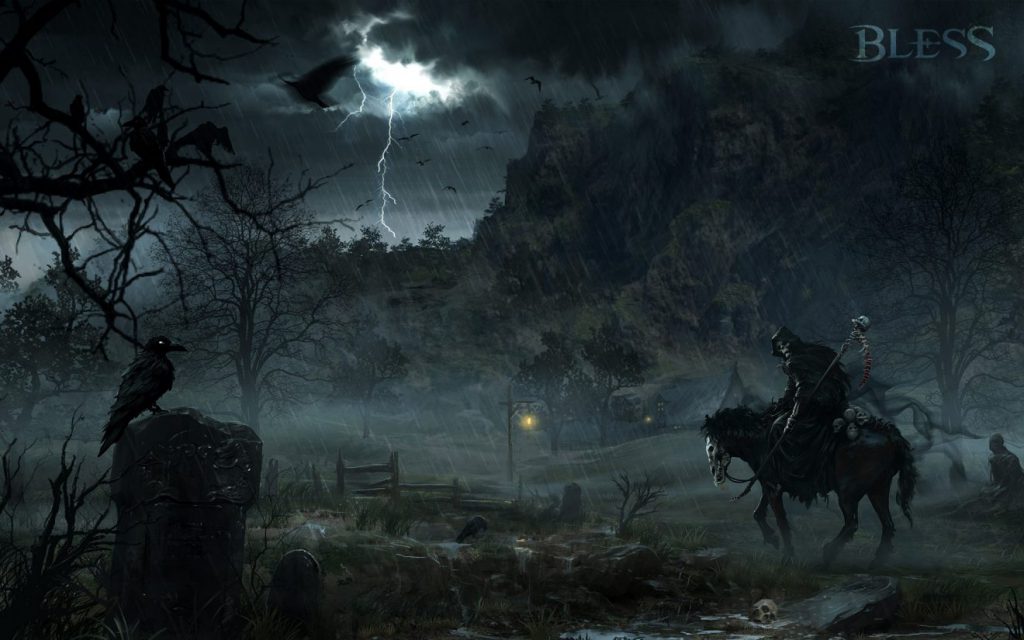 About Silverfauve 122 Articles
Silverfauve is the founder of Rebellicious, international gaming community for 30plussers. She started gaming with the release of Ultima Online in the 90's and has been a huge MMORPG fan ever since. She writes mainly in Dutch and translates her articles to English.
YouTube